When the friends saw the heightened need in Africa to get healthcare to communities due to Covid-19 they starting thinking what they could do. The plan they came up with was to get sponsored by friends and family to walk and camp the entire Norfolk coastline.

“We are both followers and supporters of Two Wheels for Life. Up until now we’ve donated to causes and shared posts on social media. But during lockdown watching one of the Two Wheels takeovers on IGTV Live gave me the idea of doing a fundraiser myself. Tim’s an avid walker and I’ve always wanted to walk the Norfolk coastline so a plan started to form. Two Wheels was always the charity in mind, the work they do is fantastic we both wanted to help.”

They will start in Hunstanton and walk east following the coastal path right down to Hopton-On-Sea.

“The Norfolk coastline isn’t all flat! Whilst most of the walk will be footpaths, there are some parts that will be on shingle and sand. This will make walking very difficult, and neither Tim nor I are looking forward to this bit!

The route it turns out to be 87 miles, so slightly longer than we were told originally!  There’s a bus route called the Coast Hopper that goes along it and it stops in every village with a pub. Obviously we won’t be able to stop in them all but we might have time for a pint or two.

We’ll get to see the coastline for all its beauty, walking from dawn to dusk and in all weathers. We are both looking forward to the challenge and finding new parts of the coast we haven’t seen before.”

The pair will be sharing pictures and updates as they go so watch this space. They hope their fundraising adventure inspires others to do the same.

If you want to get involved in fundraising for Two Wheels for Life please sign up below:

As we approach the date of what would have been the British MotoGP™, our ride-in volunteers are insisting that despite Covid-19 putting a major spanner in their fundraising plans, they won’t let this year go without finding a way to support their beloved charity. 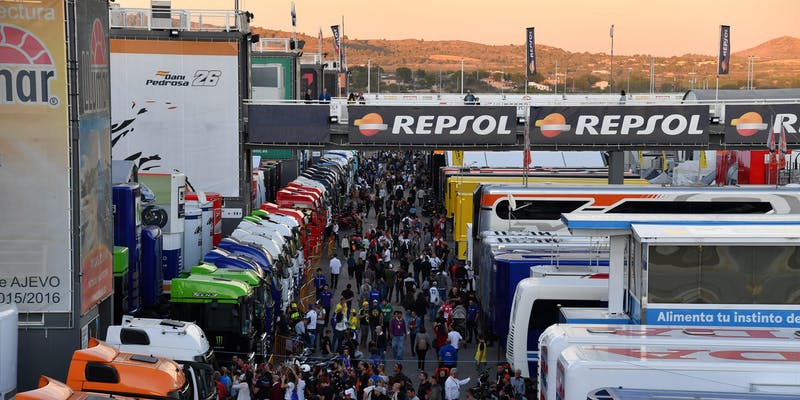 Don’t miss out on exclusive events and experiences.

Be the first to hear about auctions, events and competitons & get 10% off in our shop.