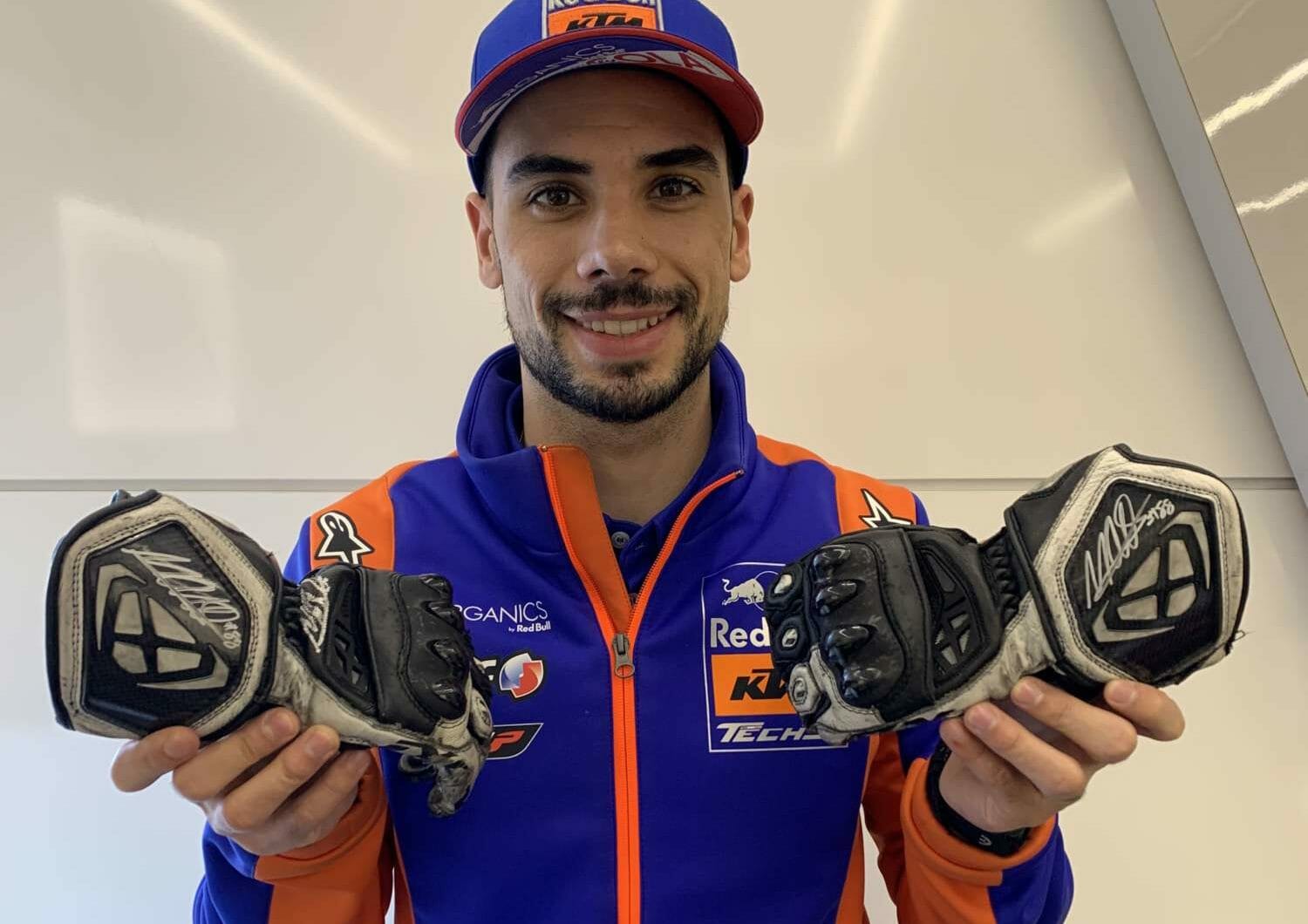 Two Wheels for Life and Miguel Oliveira are giving you the chance to bid on a pair of his signed gloves from the 2020 MotoGP season.

Why not bid and have the chance of owning a rare piece of memorabilia from what was an exceptional 2020 racing season.

Find out the results